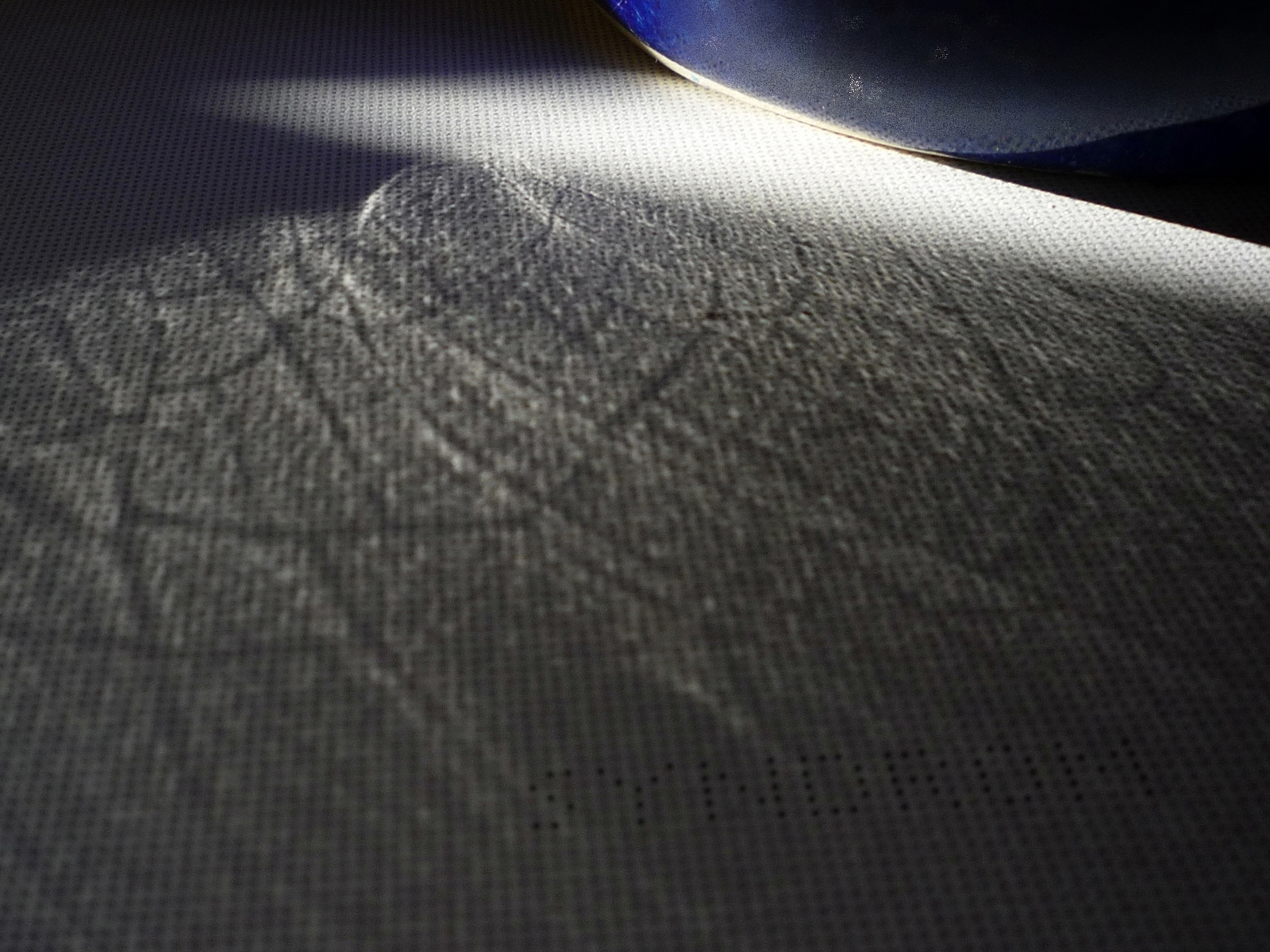 Syndrôm - the leader and founding man of Pavillon36 Recordings, who is actually one of the most active musicians in netaudio scene. In his latest album "Nomades En No Man's Land" Syndrôm offers us a wide variety of electronic music styles that spans from experimental IDM, Breakbeat to Dub and abstract Hip-hop. Syndrôm says he began to produce the album at April of 2009 with a whole year to make it. I think that's one of the reason you will discover a 20-tracks high quality and complete album, with meticulous arranged and long time prepared.

After his Pavillon36 Recordings brought us almost a half-hundred IDM influenced releases. Bypass Netlabel is pleasure to present you Syndrôm himself's productions and also his second release for Bypass, the "Nomades En No Man's Land".

Reviewer: displatypus - favoritefavoritefavoritefavorite - June 23, 2010
Subject: Enjoying the journey
It’s always a good thing when two great labels get together in some fashion. So when Bypass released their second net album from Pavilion 36‘s Syndrôm, it’s win-win, right? Of course it is. Listening to Syndrôm is like trying to watch TV while a four-year old hepped up on caffeine is in possession of the remote control. Whether the artist dips into the world of hip hopish in “La Vallée Noire” or the reggaefied “Dala Dala”, the listener is totally unaware of where the beats are leading, while all time enjoying the musical journey.